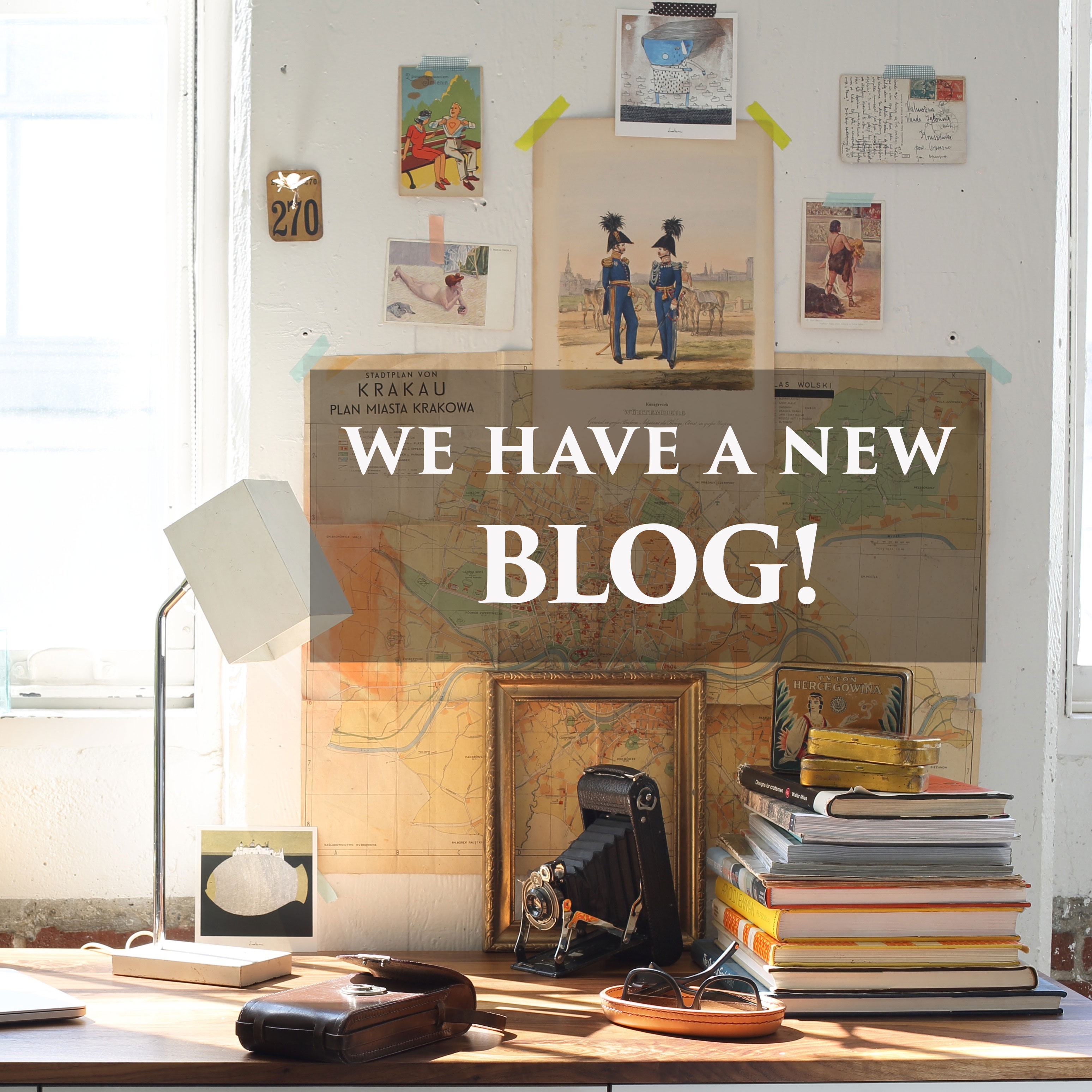 We've got a new blog! Click on over to check it out! 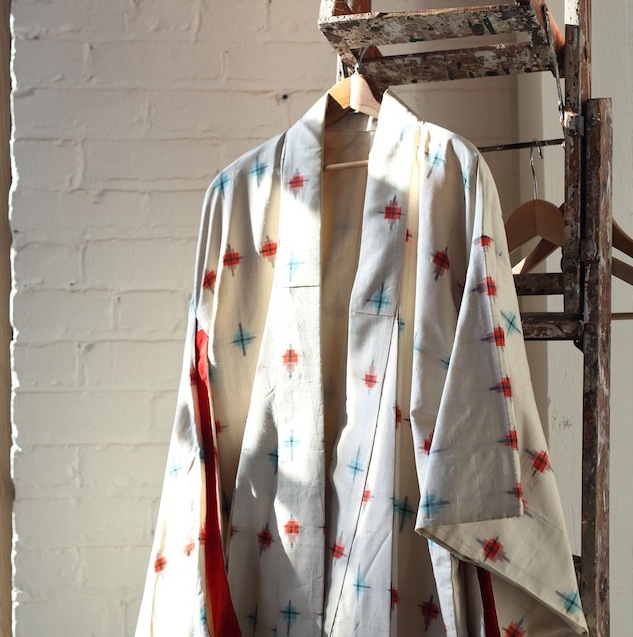 This Woven World: Ikat in Japan and Uzbekistan

The journey of ikat across the world from India and South East Asia to Uzbekistan and Japan. 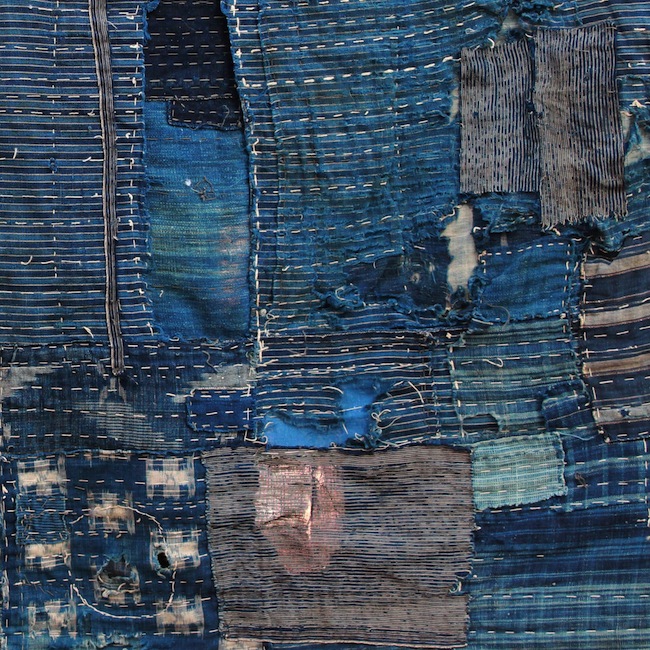 Waste Not, Want Not: The Philosophy of Mottainai

Learning lessons on respect, recycling, and reusing on the Noto Peninsula. 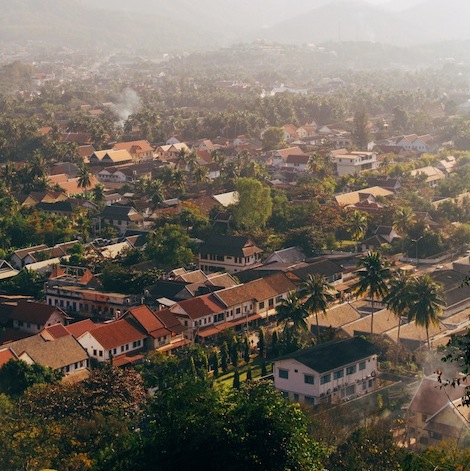 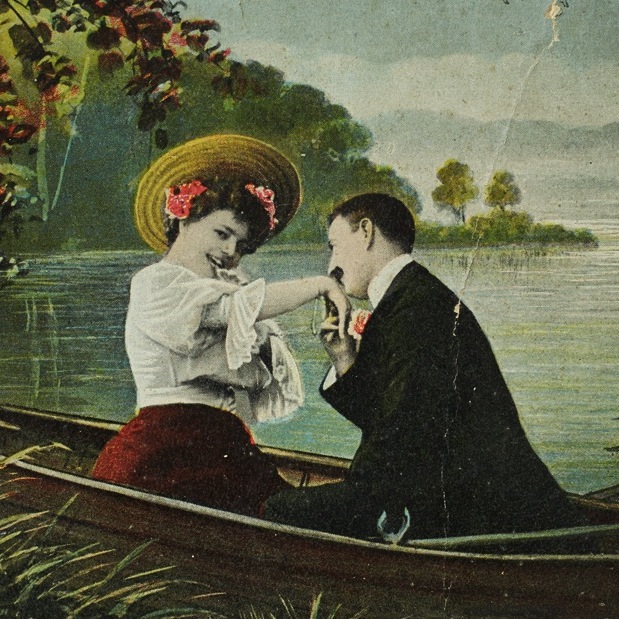 Wondering what to do on Valentine's Day? We put together a list of ways to woo your Valentine based on vintage Polish postcards. 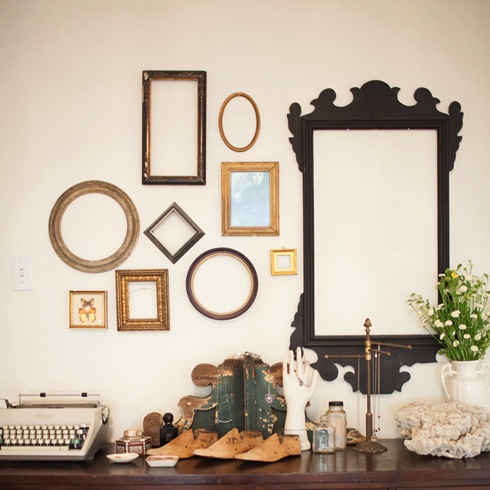 Vintage frames make for great art just by themselves or as part of a gallery wall. Check out some of our favorite looks! 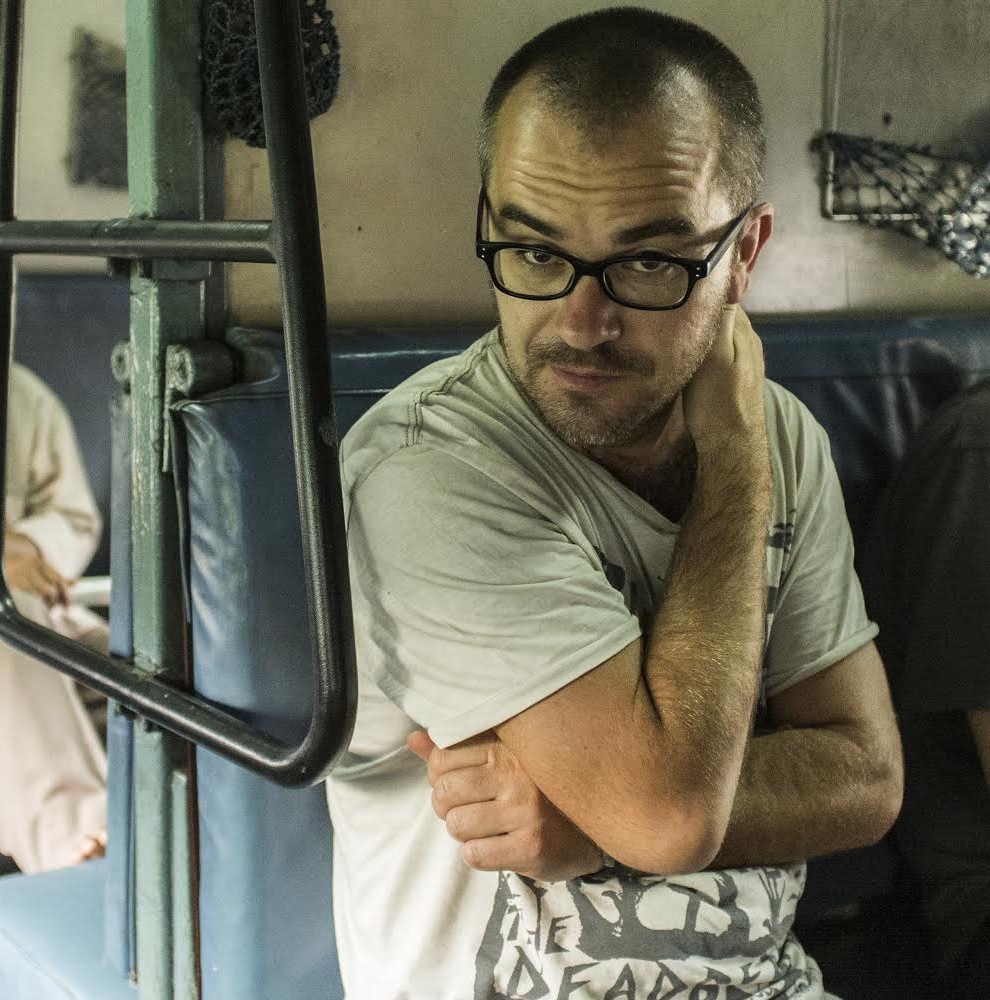 Behind the Lens: An Interview with Photographer...

Jakub talks to us about travel, his hometown of Krakow and how he came to know the ancient language of Sanskrit. 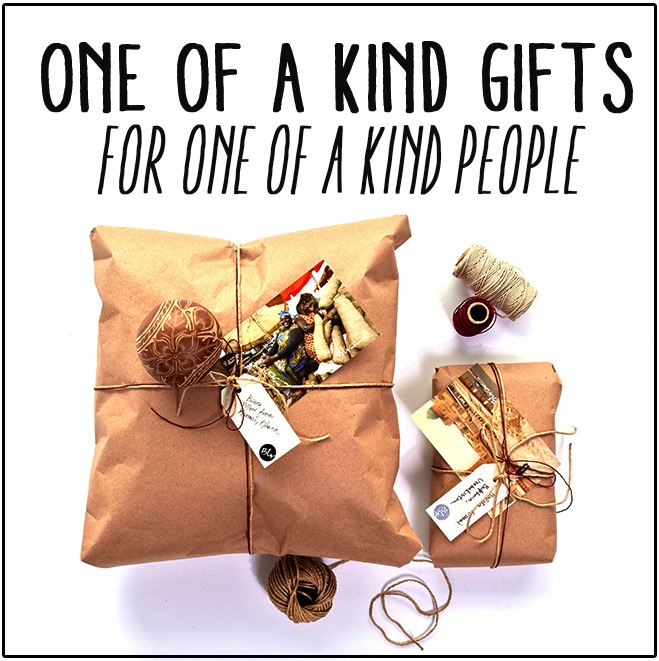 A gift for your brother-in-law whose socks always match, who introduced you to your first shot of fernet and knows all the words to Drakeâs âCloserâ? We got it. 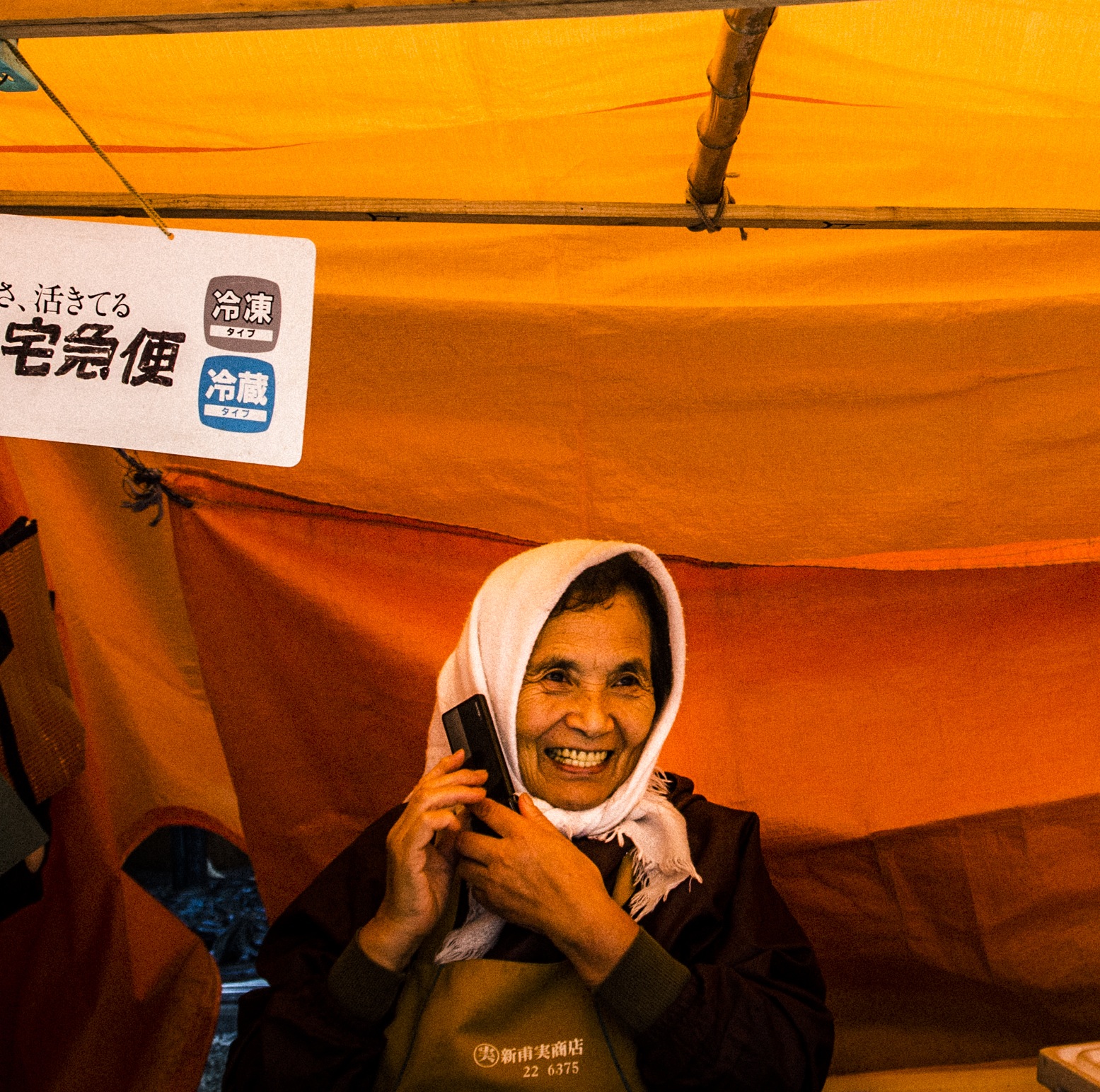 This is the story of modern Japan, a country characterized by the constant push and pull between modernity and tradition. 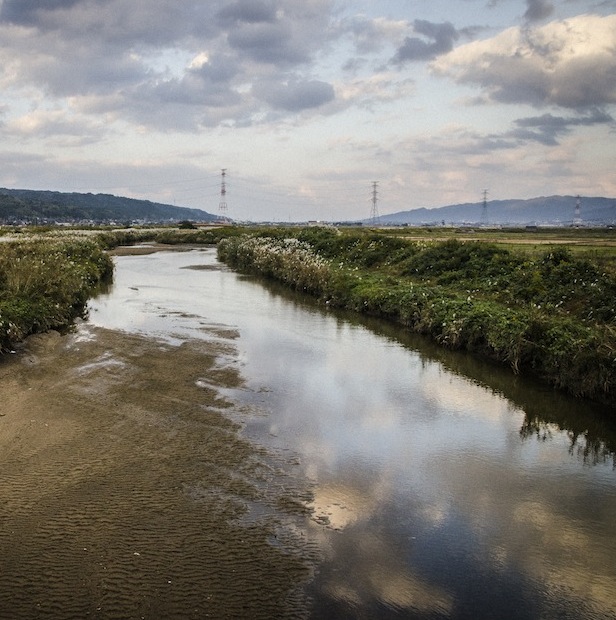 The Songs They Sang: Music from the Noto Peninsula

The beauty of the wild and remote Noto Peninsula in Japan has inspired poets for generations. 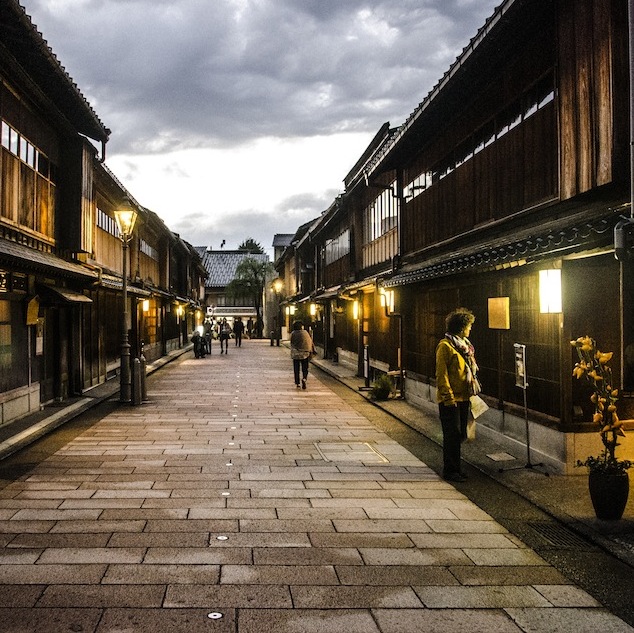 Bounded by the wildness of the coast to the West and the stillness of the mountains to the East, Kanazawa has been a center for art and craft for centuries. 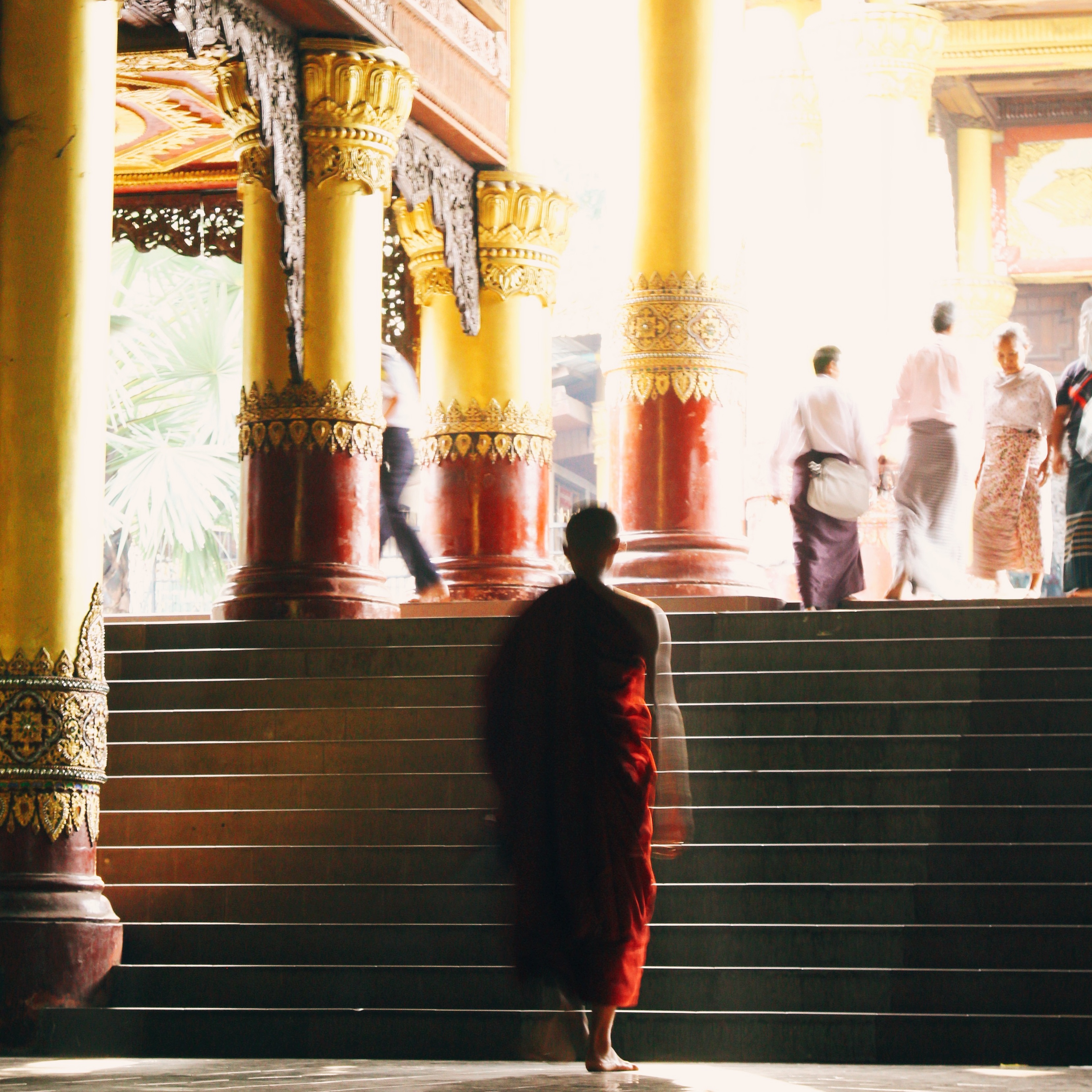 Wander the streets of the golden city of Yangon with Kilian Idsinga. 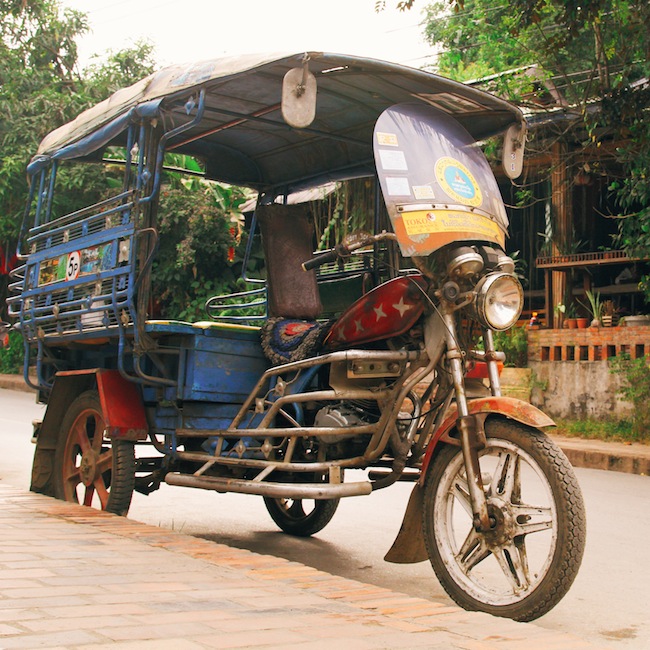 Weâre so excited to present a new series brought to you by Let's Explore Magazine focused on street life in South East Asia. 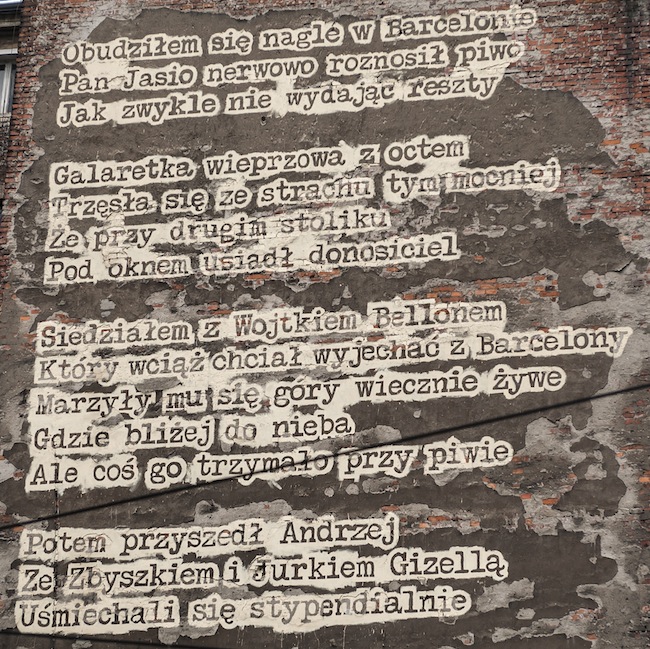 A Poem About the Past: A Lost Bohemia

A mural at the site of the demolished Bar Barcelona tells a story of a lost bohemian enclave during Communist era Krakow. 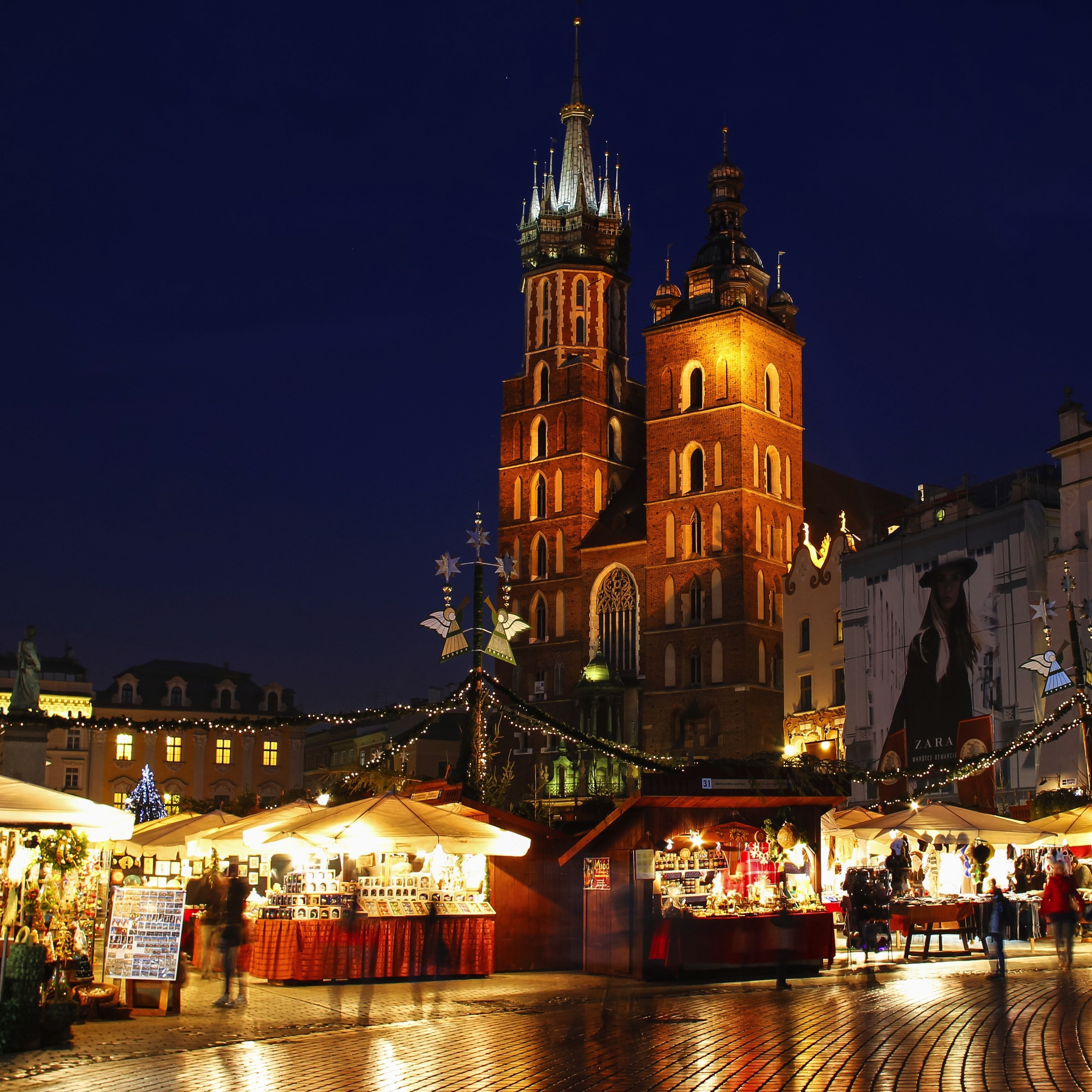 While Krakow is a charming city at any time of year, Cracovians really know how to embrace the holiday season, and it's during the depths of winter that this city really shines. 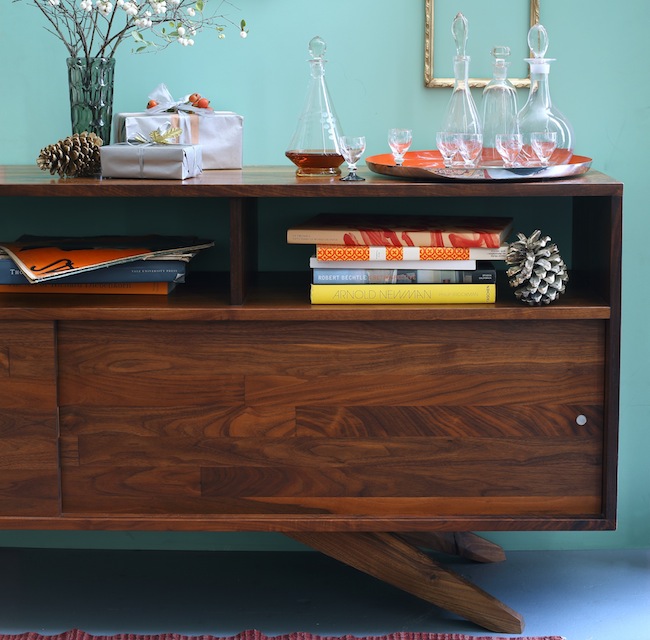 Made in San Francisco: The Jeremiah Collection

Nothing pairs better with a vintage kilim than the simple clean lines of mid-century inspired furniture. Meet Jeremiah, the maker behind the furniture featured in our Krakow Lookbook. 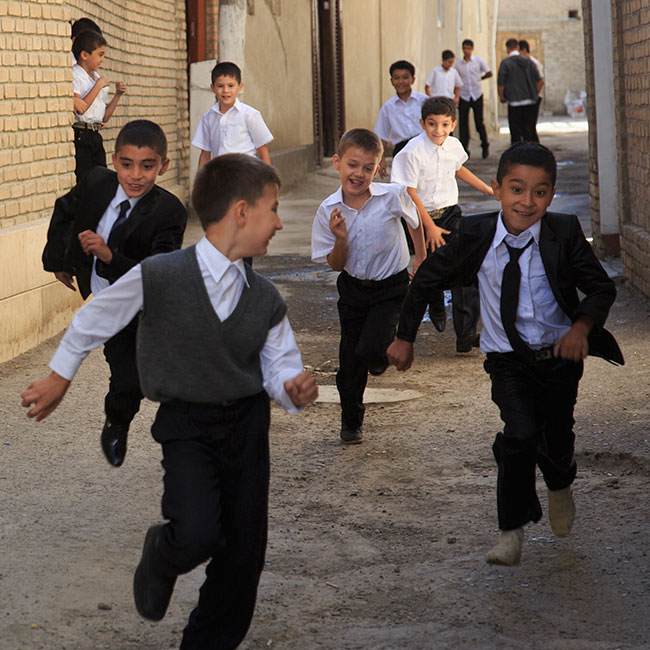 Itâs a Small World: Everyday Life from Krakow to...

Ordinary objects like toys, shoes and combs are so different yet so much alike across the world and are a pleasant reminder that the world is indeed a small place. 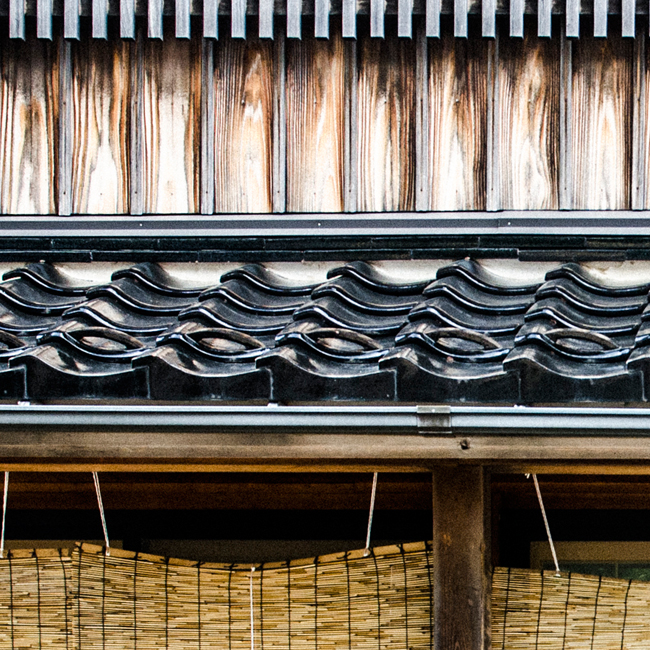 Wandering the streets of Kanazawa, a city celebrated for its long history of art and craft, we were struck by the similarities between the art and the architecture. 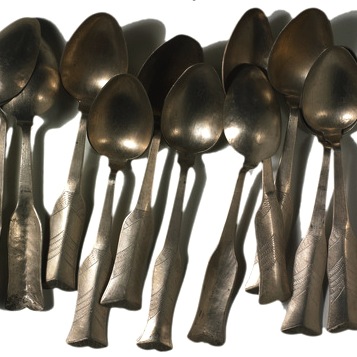 A Short History of the Spoon

No matter where you go in the world, whether youâre chowing down with chopsticks, your fingers or a fork, youâre almost certain to come across a spoon. 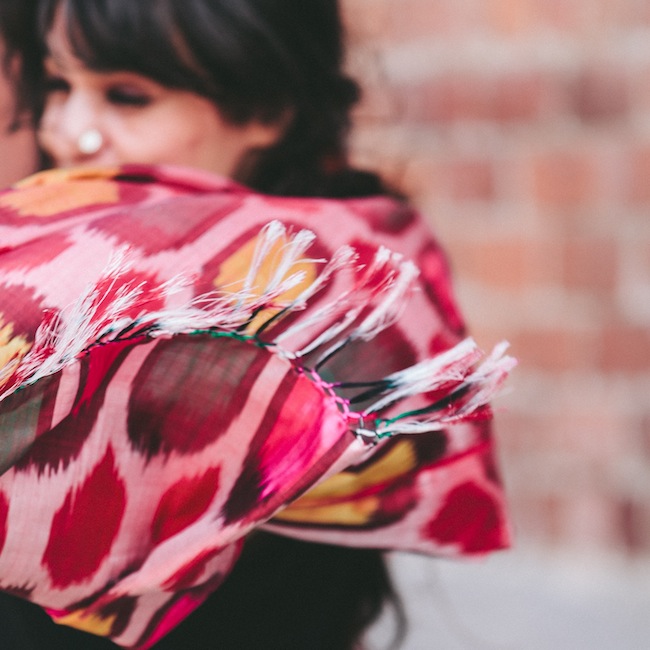 Weâve got a thing for pinkâ¦ 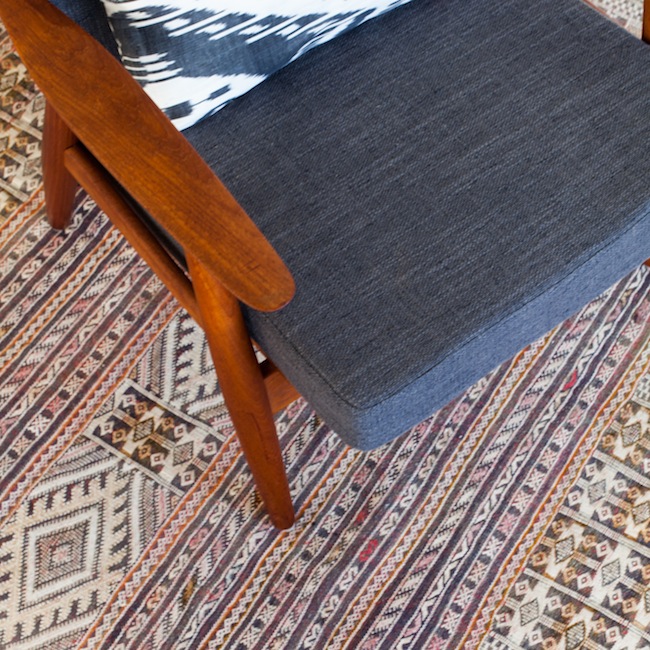 NEW OLD KID ON THE BLOCK

Beni Ourain rugs might have stolen the spotlight in the design world, but thereâs another Moroccan rug making itself known: the Tiflet kilim. 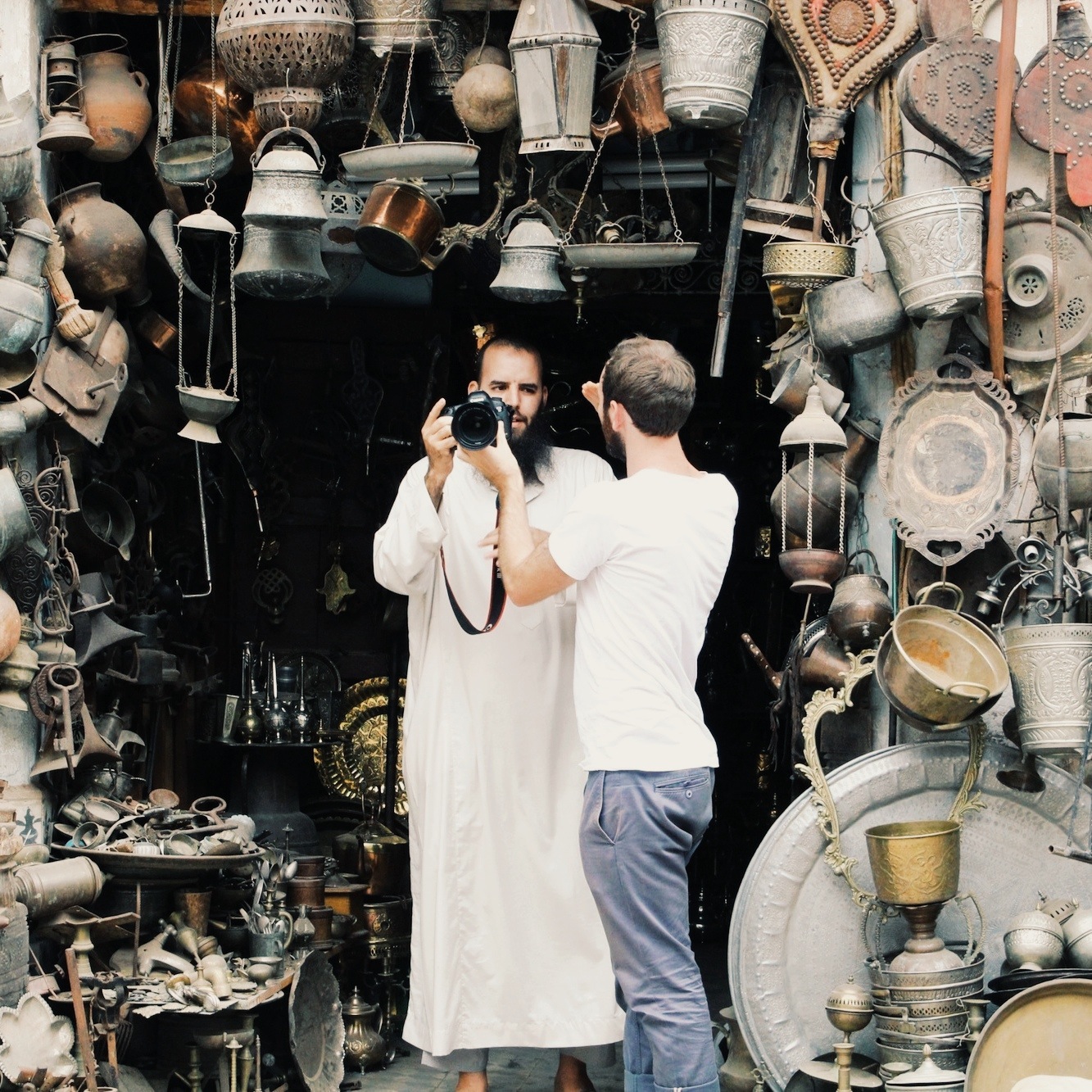 The Moments We Travel For

Weâre slow travelers here at Project Bly, and itâs small moments like chowing down with locals that we travel for. #WhyWeTravel 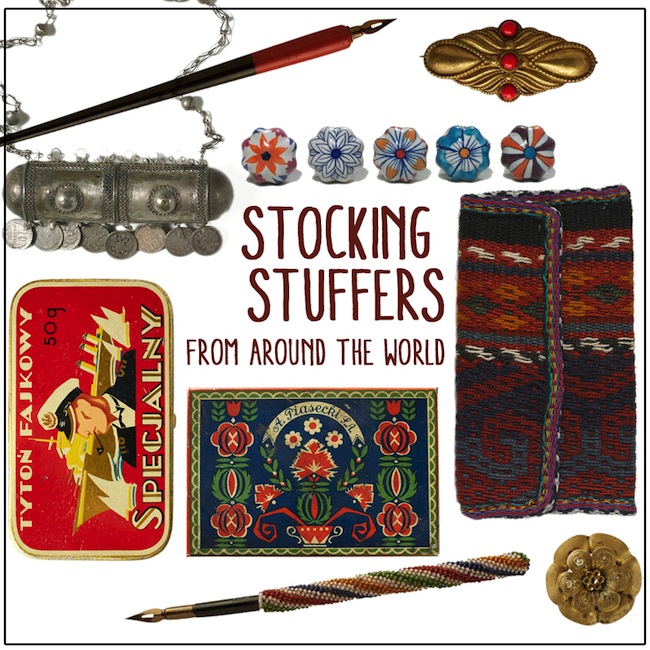 Ten small treasures that will bring a little whimsy, and a lot of global style, to your holiday season.

The Creative Gift Guide for the Lumbersexual in Your...

Every year the holidays roll around and we have the same dilemma: what do we get our favorite lumbersexual? Another flannel shirt? More beard oil? This year, it's time to get creative...