Project Bly was fortunate enough to work with international photographer Shantanu Starick in North Bergen, New Jersey, where he helped us document the family-owned factory that manufactures our pillows. ALP Sewing is one of the few factories still operating in what was once known as âThe Embroidery Capital of the World,â and you can explore it here.

Traveling the World without Spending a Cent: An Interview With Shantanu Starick of The Pixel Trade 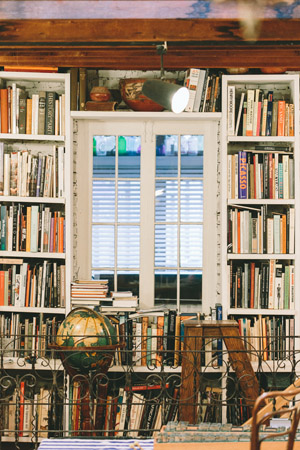 
In the last fourteen months, photographer Shantanu Starick has traveled all over the globe without spending a single cent. Just last week he flew from New Zealand, where he was photographing a winery, to San Francisco, where he did a shoot for the digital supply company VSCO, and then on to New York, where he made a short film for a fashion line. When I speak to him he is in Berlin, staying with the founder of a group called Motherâs Mother, a dinner club that celebrates the kind of recipes that are passed down through a family for generations. Heâs spent the day taking pictures of the preparations that go into one of the clubâs dinner parties, and tomorrow heâll shoot the dinner itself, clicking away until the last guest leaves. When he arrived in Berlin he had exactly zero dollars in his pockets; when he leavesâfirst for Southern Germany and then for Irelandâthat number will stay the same. 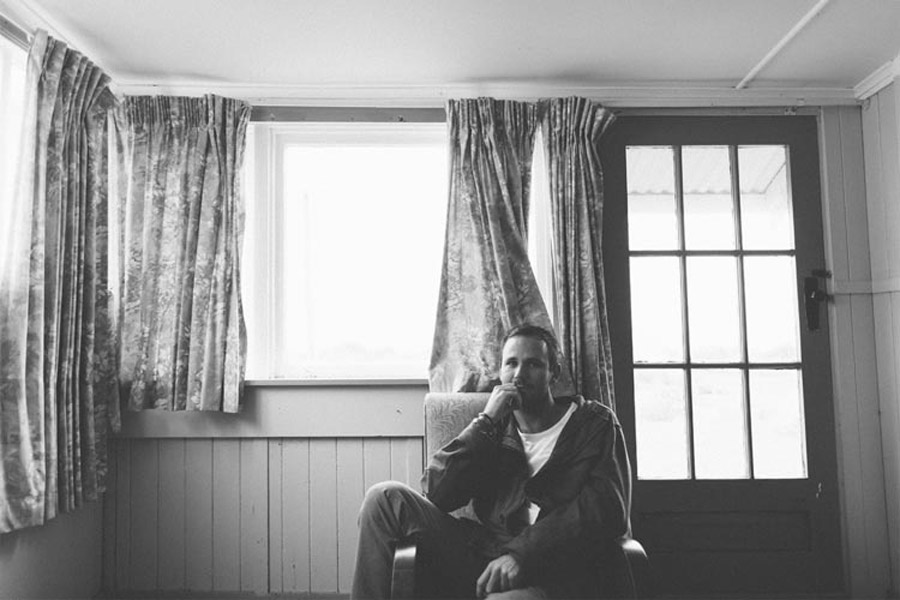 In other words, this is not âbusiness as usualââitâs not even âbusinessâ at all, if âbusinessâ refers to some kind of dollar transaction. What Shantanu calls these exchanges are âtradesâ; swapping his photography skills for a place to sleep, food to eat and a plane ticket to the next shoot, he sees his venture, which he calls âThe Pixel Trade,â as an extreme example of a barter economyâtaking something that usually only happens on a local, community level and putting on a global one. The fact that both travel and photography are usually associated with high price tags only ups the ante.

Of course when he started out more than a year ago, he wasnât thinking about things like barter economies. He says the initial idea was just to test it out, to see if itâd be possible. At the time he was studying architecture at a university in his native Australia and taking on often lucrative photography gigs. âI was pretty well set up,â he says, âbut it always seemed like I was making the money to save for something that was continually on the horizon.â

The Pixel Trade was an opportunity to journey towards that horizon, but it was also something more. Though he wonât go into more detail, Shantanu admits that his current endeavor is also a sort of testament to a decision he made about money that he regrettedâa way to prove to himself that money wasnât all that important and that experiences and taking risks is far more gratifying in the end.

After all, he says, âMore and more you hear people talking about how unachievable is it going to be for our generation and other generations to buy a house and land and all of this stuffâweâre going to be renting for our whole lives.â He says the project has changed the way he values things, placing the emphasis on experiences, rather than money, which, he points out, are what make life interesting in the first place.

When asked about some of these experiences, he laughs and says that still being in the midst of everything, he struggles to remember them all. Taking the time to reflect is one reason heâs looking forward to putting together a book documenting his cashless odyssey. There is, however, one instance that comes to mind, and itâs being taken to the movies. Describing how an early trade took him to see third installment of Christopher Nolanâs Batman trilogy, Shantanu, who doesnât even carry a wallet, was asked if he wanted popcorn. âI really enjoyed that moment because I felt like a child,â he says. âI became this shy little kid.â

And herein lies what has been the most rewarding aspect of The Pixel Trade: the interactions, the kind of connections that would never be possible with the conditions of a business relationship.

It helps that Shantanu often ends up staying with his trades. âYou live with them 24/7,â he says, âyouâre involved in their lives; you start out being strangers and then two days later youâre dancing with them on their front steps of their house with music blaring and theyâre in their 50s and youâre this 24 year old guy and having a great time.â

These kinds of experiences have led to an interesting development; lately Shantanuâs noticed that every time he moves on from a place it feels like heâs leaving home and going back on to The Pixel Trade, whereas in fact heâs actually been on The Pixel Trade the whole time. The subject of home comes up again later, when weâre talking about his personal photo-taking style, which Shantanu describes as attempting to create a sense of gemÃ¼tlich â a German word that means âwarm and comfortable.â Bringing the world closer, making it cozier and kinderâin some ways The Pixel Trade as a whole seems to work towards the same thing.

Unsurprisingly, Shantanu has had more than one person ask him how other creatives can do what heâs doing. He says it all comes back to having a good ideaâa good story, which he believes is what people find valuable today. Heâs found that a lot of folks want to be involved with the project even if they donât necessarily need any photos taken, and thinks this speaks volumes.

As for his own story, Shantanu says heâll travel until âthe well of human curiosity and kindness dries up.â At the rate heâs going, it looks like itâs going to be a while.

To learn more about The Pixel Trade, visit www.thepixeltrade.com 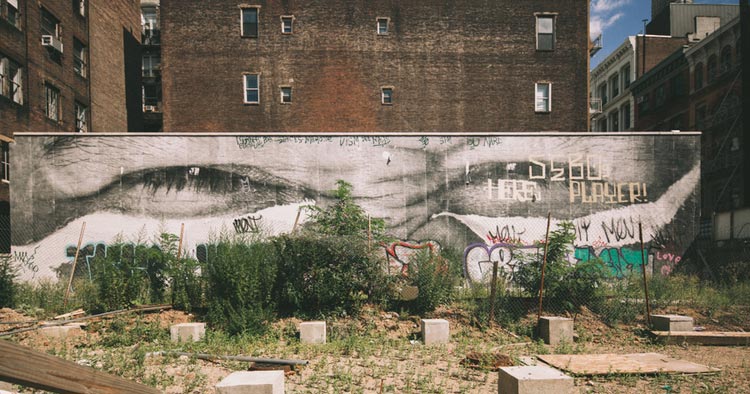 New York photographed by Shantanu Starick for Squarespace, via The Pixel Trade 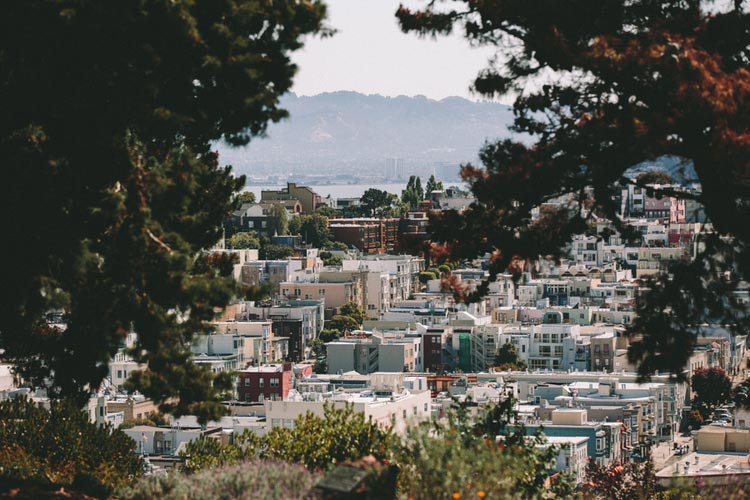 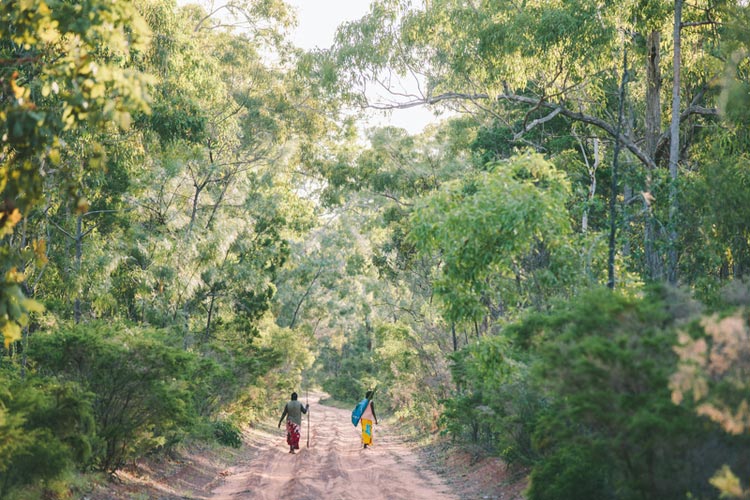 Elcho Island, Northern Territories of Australia photographed by Shantanu Starick for Koskela, via The Pixel Trade. 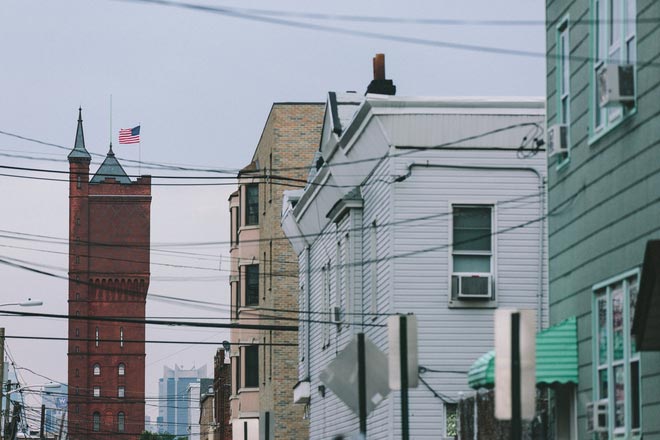 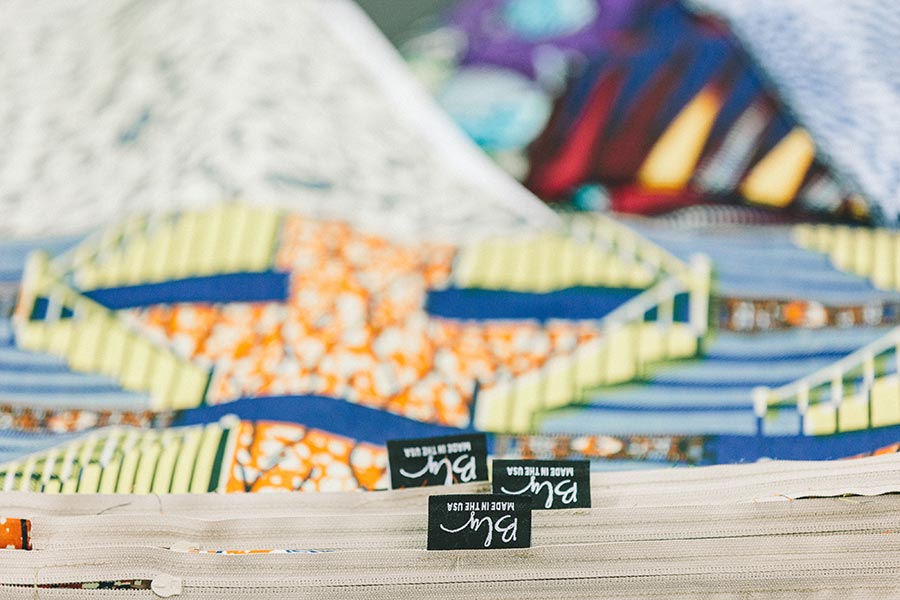 Made in the USA: Inside the factory that manufactures pillows for Project Bly, photographed by Shantanu STarcick for Project Bly via The Pixel Trade.