The Songs They Sang: Music from the Noto Peninsula

The Noto Peninsula, one of the most isolated places in all of Japan is where kings and warriors were exiled and hermits and holy men went to seek solitude. Songs have been written about it for centuries. 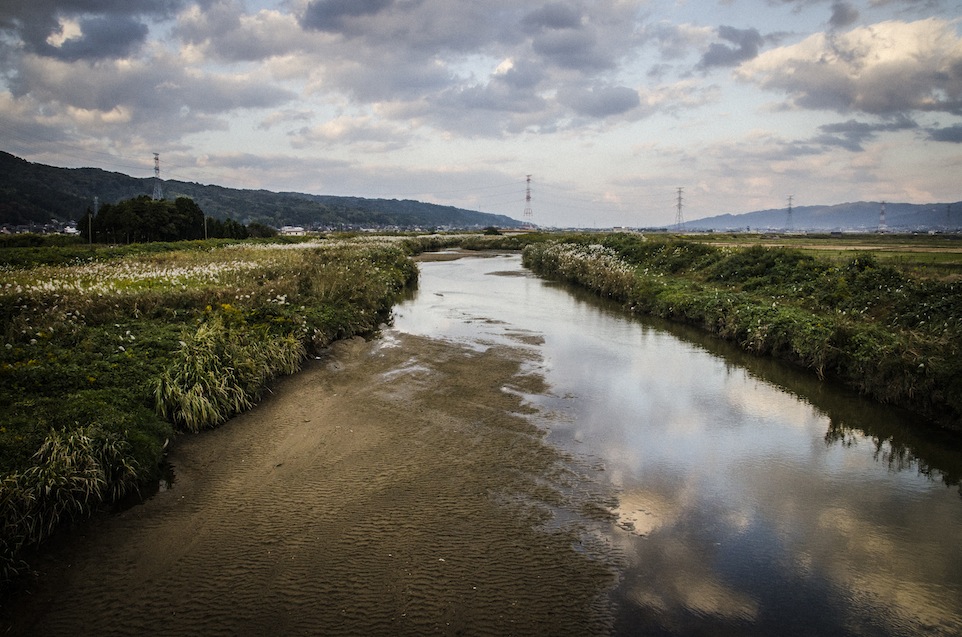 ImayÅ were poems set to music from the Heian Period in Japan (794-1185); sung by fisherman and farmers, potters and priests, they were songs about life, love and religion. A 10th century ImayÅ about the yamabushi, holy men thought to have mystical powers, on a pilgrimage to the Suzu Cape on the very tip of the Noto Peninsula, goes like this:

Our penitential pilgrimage began
by circling the Suzu Cape
by going round it;
leaving all behind
I set out for Koshi Road
How painful each bruised footstep. 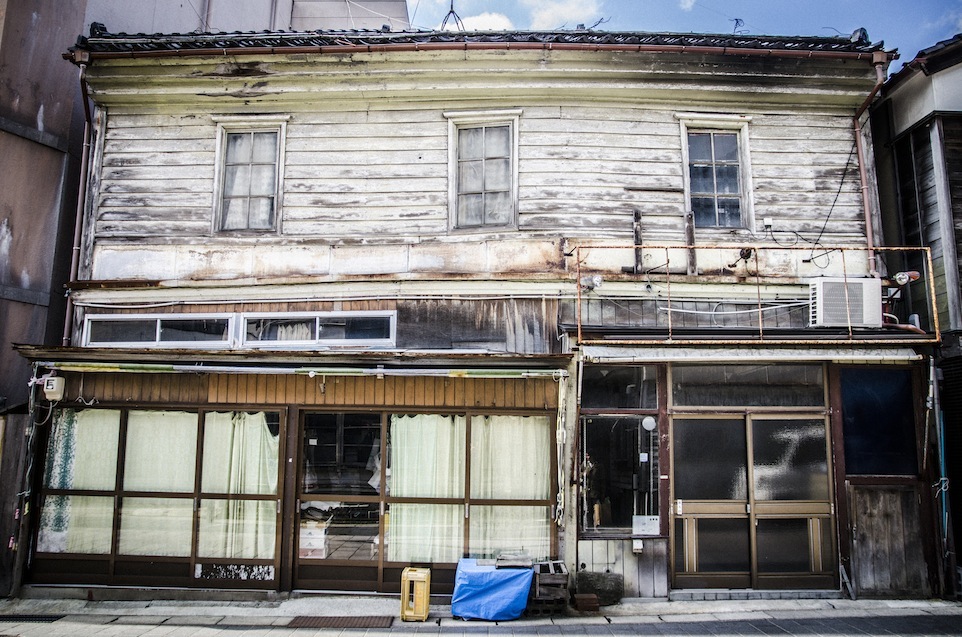 Another song written about the Noto Peninsula, or more precisely about a Samurai clan that was banished to this desolate sliver of land begins:

The sound of the Gion ShÅja bell echoes theÂ impermanence of all things;
the color of the sÄla flowers reveals the truth that the prosperous must decline.

The proud do not endure, they are like a dream on a spring night;
the mighty fall at last, they are as dust before the wind.

Written by a blind monk in the 1300s, The Tale of the Heike is about the epic five-year Genpei War between the tyrannical Taira clan and the fierce House of Minamoto. Taira no Kiyomori, the samurai leader of the Taira clan, who is described as âconsumed by the fires of hatredâ is eventually overpowered by the Minamoto. Surviving members of the Taira clan are said to have been exiled to the wild Noto Peninsula, giving up lives of luxuray to live in simple huts. 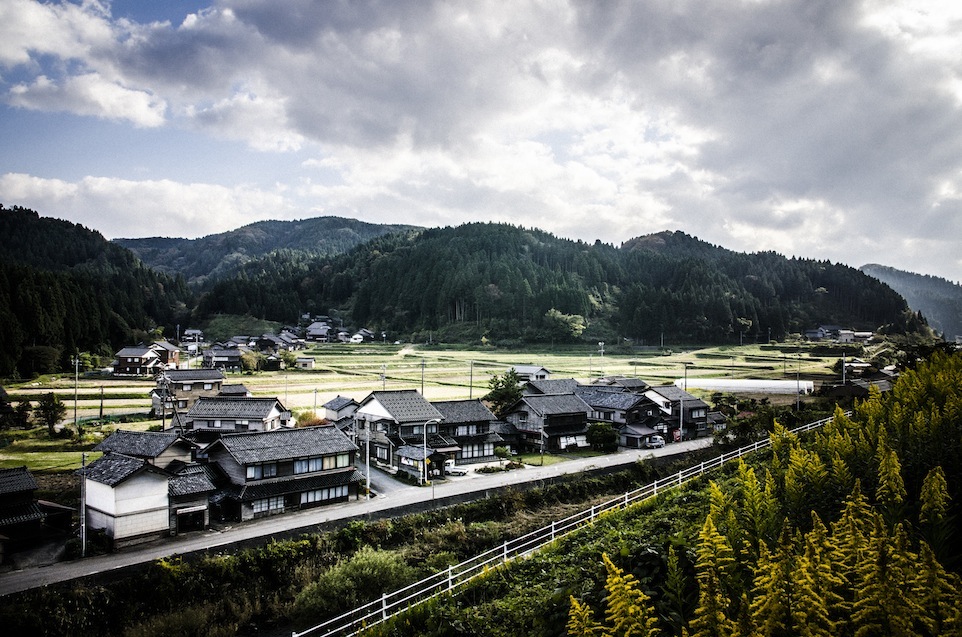 The Noto Peninsula also has a softer side, and poets including the 8th century poet Otomo no Yakamochi have often written of its beauty and warmth. Jutting out into the Sea of Japan, one coast is rugged and bared to bitingly cold Siberian winds, but the inner coast is sheltered and calm.

So while the yamabushi sang about âstoles of endurance hanging on shouldersâ and ârobes always soaked with brineâ, traveling peddlers who frequented the inner coast of the Noto Peninsula and Nanao Bay, sang this song:

Noto is a gentle place,
Even the earth is so.

Today, on the Noto Peninsula, songs about the kinder side of the Noto Peninsula can be heard during Oku-noto no Aenokoto, an agricultural ritual that is said to rouse and move the sleeping good spirits of the grain. Thought to have originated in the 17th century, itâs been passed down for generations and is a reminder that as harsh and cold as the Noto Peninsula is, it is also giving, and a place of great beauty.

The Tale of the Heike, translated by Royall Tyler, Penguin 2012