Waste Not, Want Not: The Philosophy of Mottainai

"Mottainai" is a Japanese expression of sorrow and regret when something is wasted. Itâs an admonishment for not slurping up the last bit of noodles or for throwing out a perfectly good pair of jeans. Both a phrase and a way of life, mottainaiâs roots come from Buddhism and the philosophy that we are a part of nature and should strive to live harmoniously with it, wasting as little as possible.

Examples of mottainai abound in Japan, and one of the most cited examples is boro, a method of laboriously patching and mending a piece of fabric. Itâs a beautiful example of minimizing waste, and boro textiles usually in the form of bedspreads and utilitarian coats have been passed down from generation to the next. Coveted by collectors around the world, itâs hard to not discuss boro without discussing the farming and fishing communities where they originated.

Boro Blanket from the Noto Peninsula

We came across this beautiful boro blanket in Wajima, a fishing village on the Noto Peninsula in what was once known as the Kaga Province ruled by the Maeda family. In the 19th century over half the population of Japan were farmers, but less than a fifth of the land of this island nation was suitable for agriculture. With scarce resources life was hard for peasant farmers who were not only taxed by the Maeda family, but also had to pay rent on the meager strips of land they tilled to their feudal landlords. Winters were harsh and harvests often poor, and the peasants of Kaga, made do with what they had, reusing and recycling as much as they could out of necessity. 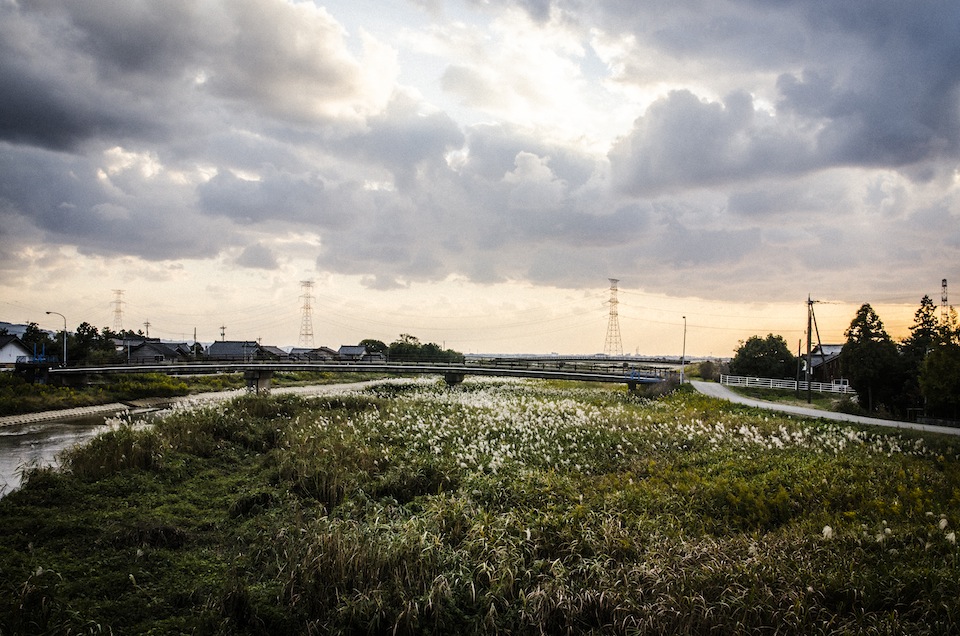 This beautiful boro blanket tells a story of the farmer peasants of Kaga, their history, the hardships they faced and their resilience and ingenuity. The woman who owns this boro blanket was reluctant to part with a piece of her history, and we were content to trace its squares, marvel at its beauty, and appreciate the lesson of mottainai. 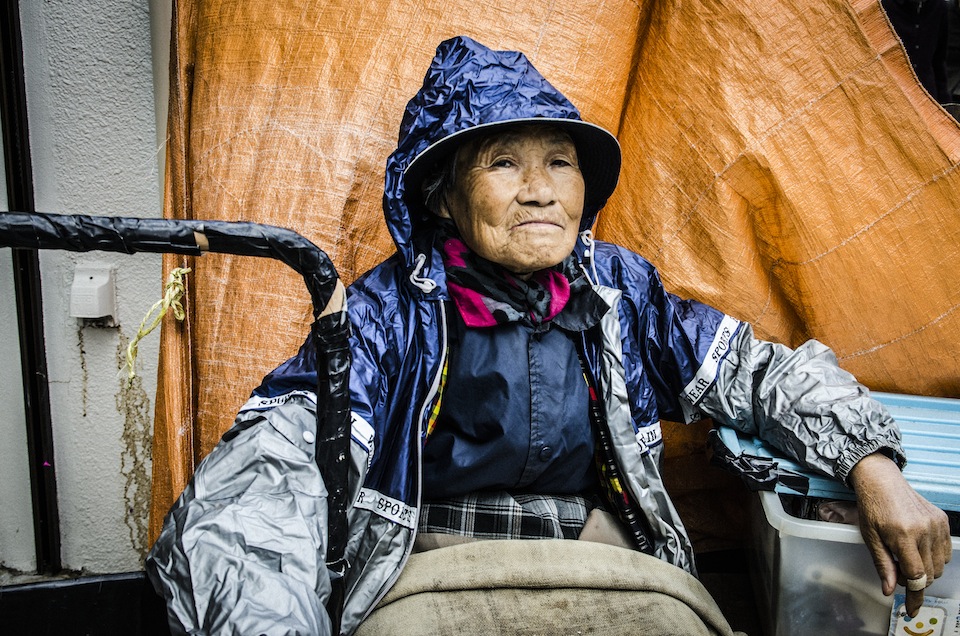 Morning market in Wajima on the Noto Peninsula

Today, while life might be just a little easier on the Noto Peninsula, the spirit of mottainai lives on. We purchased these clever sandals made from scraps of cloth from the morning market in the fishing village of Wajima. 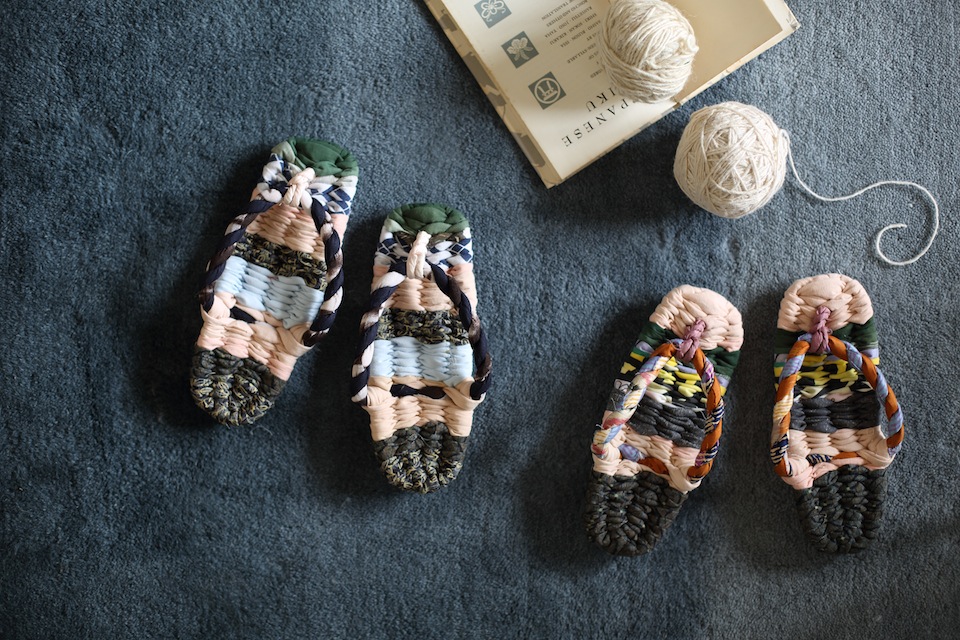 Cloth Sandals that Embody the Spirit of Mattainai 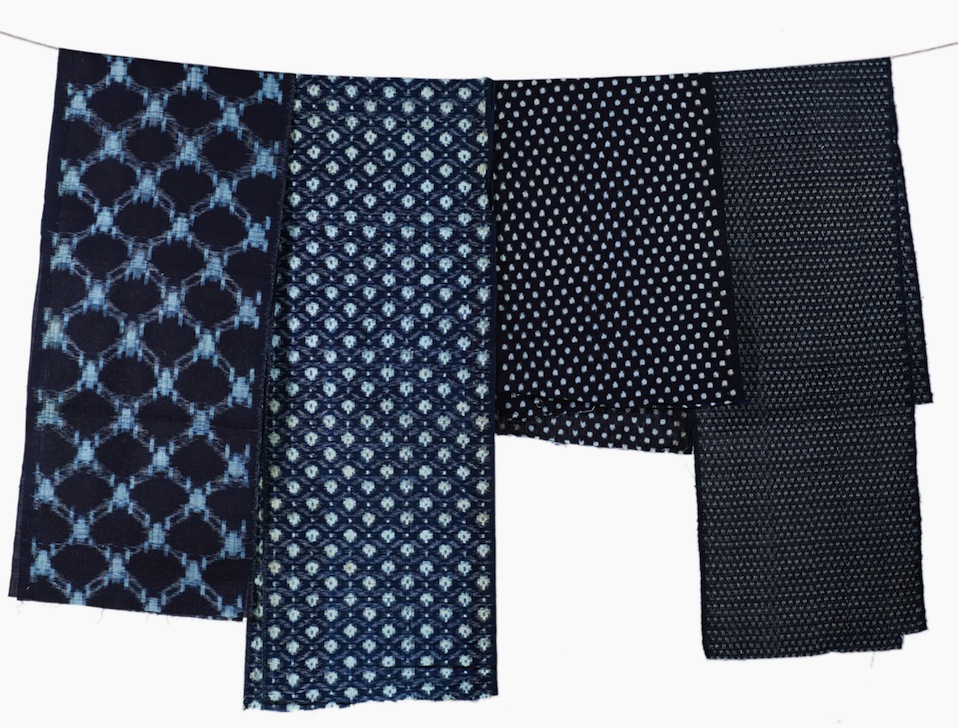 Boro textiles are made from antique scraps of cotton and hemp textiles, and the Noto Peninsula has one of the last places in Japan that still weave these fine ikat resist-dyed textiles.

Mottanai: A Philosphy of Waste from Japan by Kevin Taylor

The Fabric of Life: Lessons in Frugality from Traditional Japan, Diane Durston, 2011